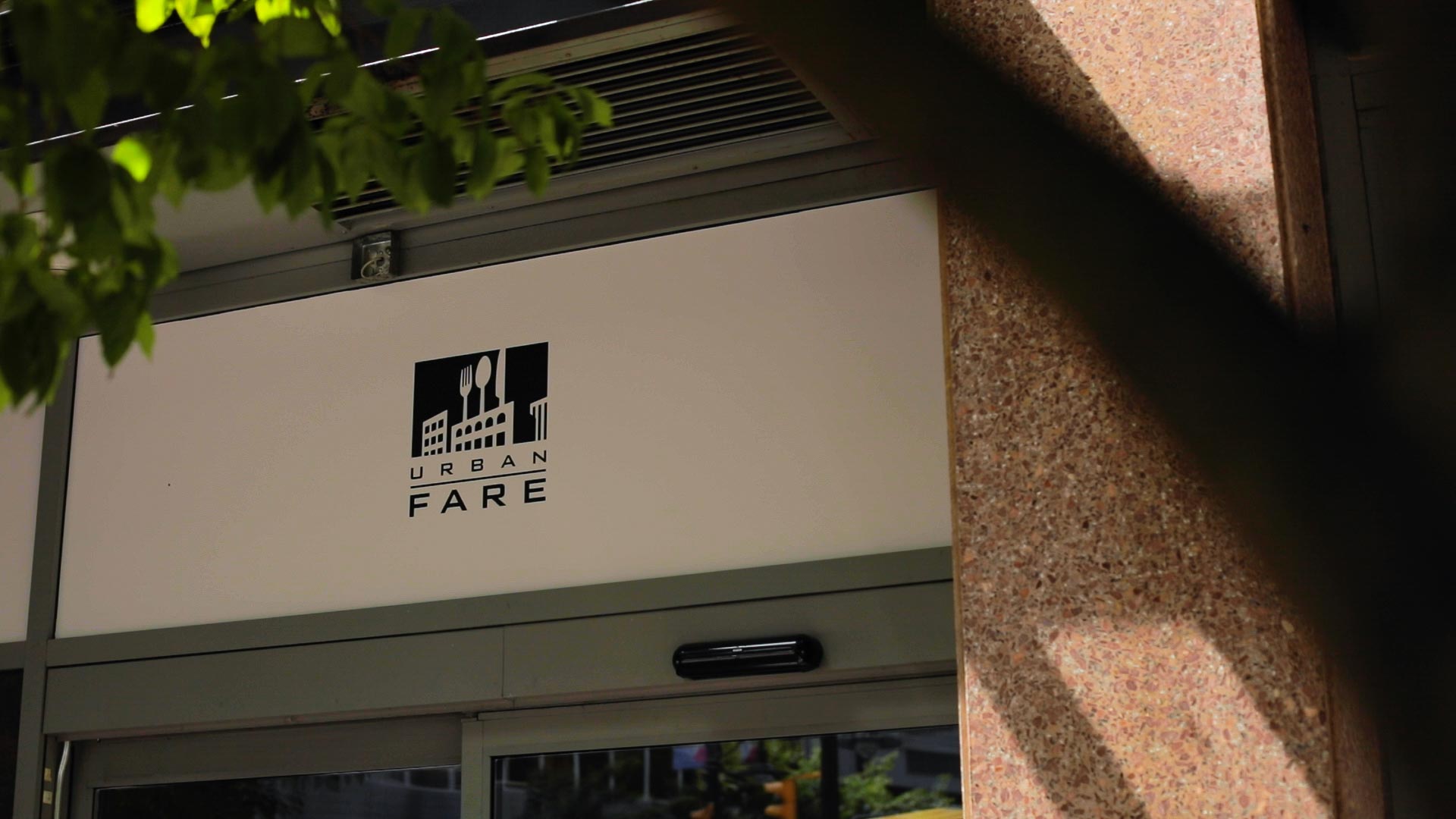 July 17, 2020, Vancouver, BC – – Modern Meat Inc., (CSE: MEAT) (“Modern Meat”) or (the “Company”), a fast-growing plant-based meat manufacturer, announced today that it will be rolling out its products into the frozen meat section and food service division of the popular Urban Fare grocery stores. Urban Fare is a subsidiary of the Overwaitea Food Group (OFG) that operates more than 160 stores under the banners of Save-On-Foods, Owerwaitea Foods, Urban Fare, PriceSmart Foods, PriceSmart Foods International and Bulkley Valley Wholesale. OFG is owned by the Vancouver-based Jim Pattison Group. Urban Fare has six locations, four located in downtown Vancouver and one each in Calgary and Kelowna.

Urban Fare will be offering all Modern Meat products specifically; Modern Meat Burgers, Crumble, ‘Crab’ Cakes and Meatballs. “As a local company, we are excited to partner with such a reputable and well-known food purveyor like Urban Fare. Having our products placed in the meat aisle as well as the hot cafeteria will give our company great exposure since most Urban Fare markets are strategically located in dense urban centers and feed many residents of high-rise condos and office towers,” states Tara Haddad, CEO of Modern Meat. “As consumer preferences shift towards alternative proteins it is encouraging to see that retailers are including more nutritious plant-based options on their shelves.”

“We are thrilled to announce a new retail partnership with Urban Fare, said Cassidy McCord, Director of Sales. Offering our products in this premiere retail chain provides a gateway for Modern Meat and a stamp of approval into the OFG verticals of over 160 stores. Obtaining shelf space in other OFG stores is a goal we will be focusing heavily on in the coming months.” OFG is the largest chain headquartered in BC and the fifth largest food retailer by grocery sales value in Canada.

According to a survey by Dalhousie University and University of Guelph, the number of Canadians questioning the role of meat in their diets has never been higher. More than half of Canadians are willing to cut back on meat and 20% of the population are either limiting the amount of meat they eat or cutting it out entirely. – Protein Wars and the Changing Canadian consumer, Charlebois, Somogyi, Music, 2018

With the goal of becoming a leader in nutritious plant-based meat alternatives, the proposed campaign led by Camber Communications will provide Modern Meat exposure to influential media outlets, both traditional and digital, including national TV, radio, as well as social media and influencer marketing.

The plant-based trend is surging, and the food service channel and retailers are taking notice. In addition, Covid-19 has led to a significant increase in retail food sales and at home consumption. Since February, year-over-year growth of plant-based meat sales has greatly outstripped conventional meat.

About Modern Meat
Modern Meat is a Canadian food company based in Vancouver, British Columbia that offers a portfolio of plant-based meat products. Modern Meat recognises the importance of providing consumers nutritious and sustainable meat alternatives without sacrificing taste. We are deliberate in choosing ingredients free of soy, gluten, nuts and GMOs. Our mission is to change the way food is produced and consumed for the benefit of people, animals and the environment by using only natural 100% plant-based ingredients.
Cautionary Statement Regarding Forward-Looking Information 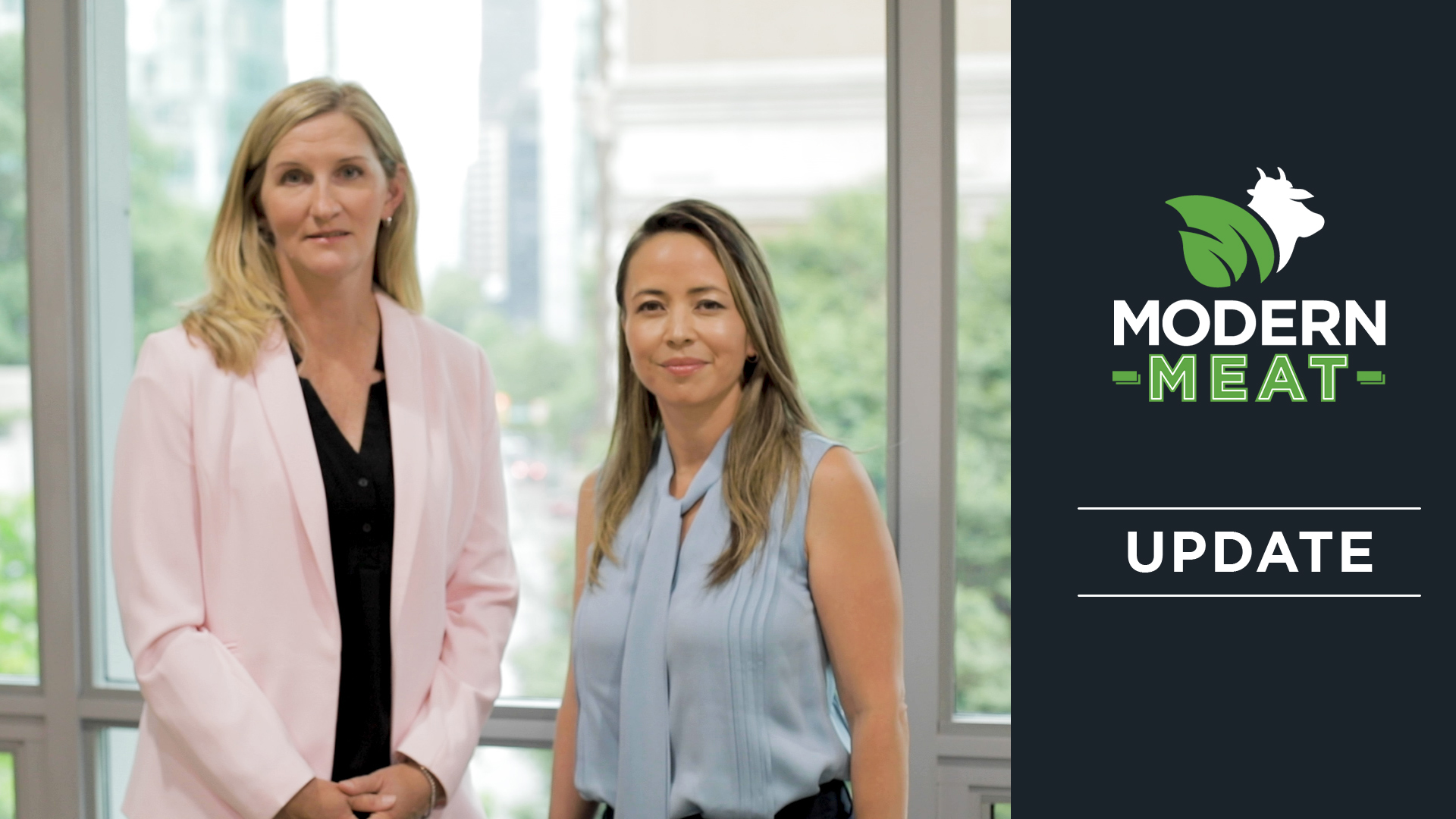 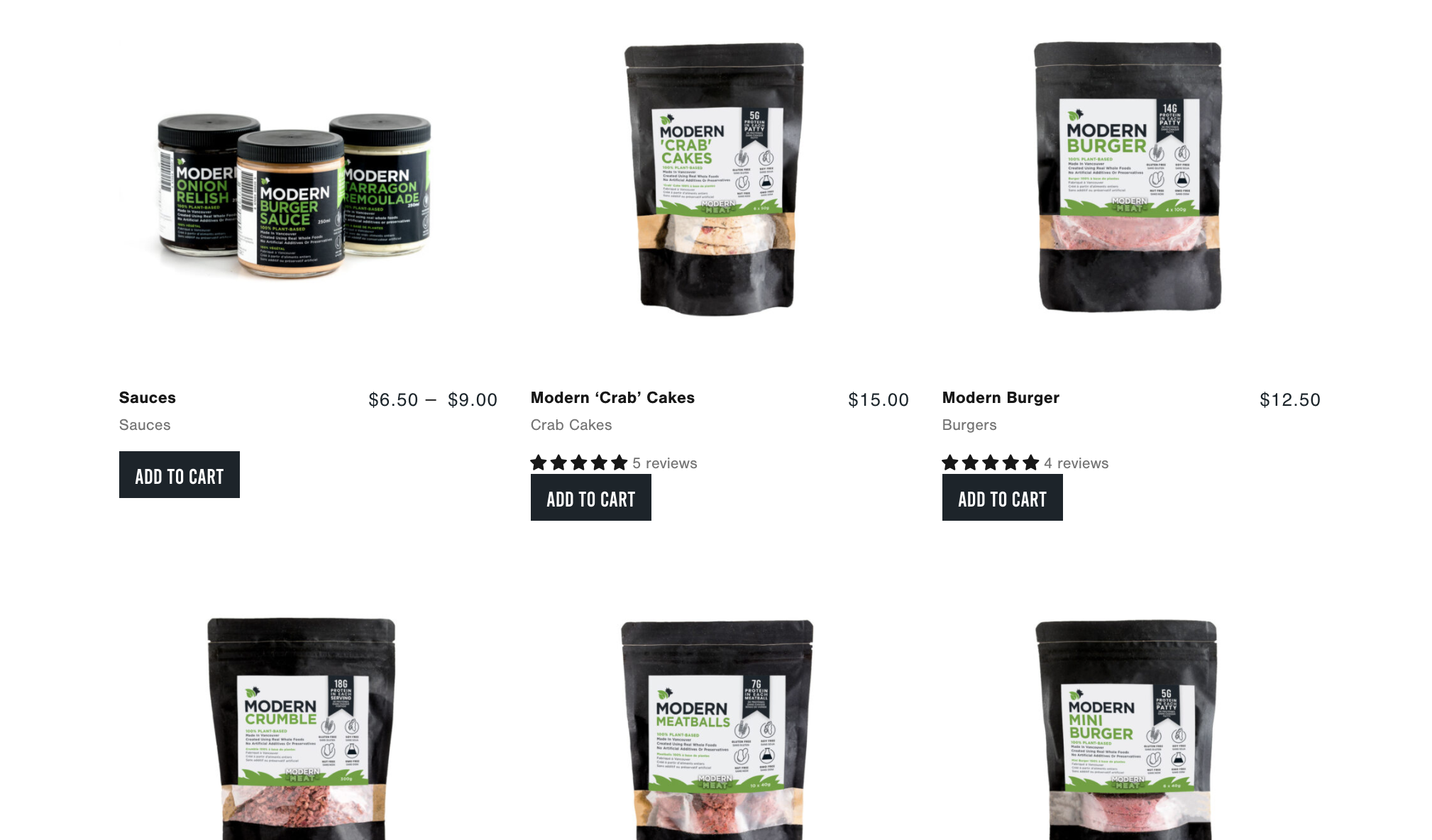